Head of Client Success at Powderkeg

I’m still a newbie to the Indianapolis tech community after joining Powderkeg a few months ago to lead our content initiatives. Since then, I’ve been totally immersed into the city’s tech community — joining a fast-moving team, living the daily ups and downs of #startuplife, and working daily with Indy’s tech leaders and entrepreneurs. It’s been an awesome journey already!

One of the things that I’ve continually seen throughout Indy’s tech community is how collaborative we are and how quickly we’re evolving into a movement the whole country is talking about.

Is Indy tech a local story or a national story?

Indiana’s tech industry has been in the news a lot lately — and for good reason. Technology in Indiana has so much momentum that Indiana companies added 8,787 software jobs between 2014 and 2016. And in 2017, twenty-one Indiana tech companies made Inc. 5000 ‘Fastest Growing’ list.

Even more recently, VentureBeat named Indianapolis as one of the top four tech hubs to watch in 2018, and US News & World Report featured the city’s emerging tech hub as a ‘Silicon Prairie.’

From top acquisitions like ExactTarget, Interactive Intelligence and Angie’s List, to the more recent growth stories of companies such as Vibenomics and Lessonly, Indianapolis tech companies are showing that they’re just as competitive in the marketplace as companies on the coasts.

And the cool thing is, it’s not just Indy. Research shows that Indianapolis is part of a bigger trend in heartland cities.

Yes, there are still big challenges to starting a tech company in the heartland...but the benefits are pretty real. Midwest companies are starting to attract more venture capital, leading universities are pumping talent into the hiring pool, and lower cost of living is driving more professionals toward the heartland. From what we’ve seen here at Powderkeg, every major city in the Midwest has a cluster of tech accelerators and startups — and within those cities, the tech communities keep getting more collaborative and tight-knit. 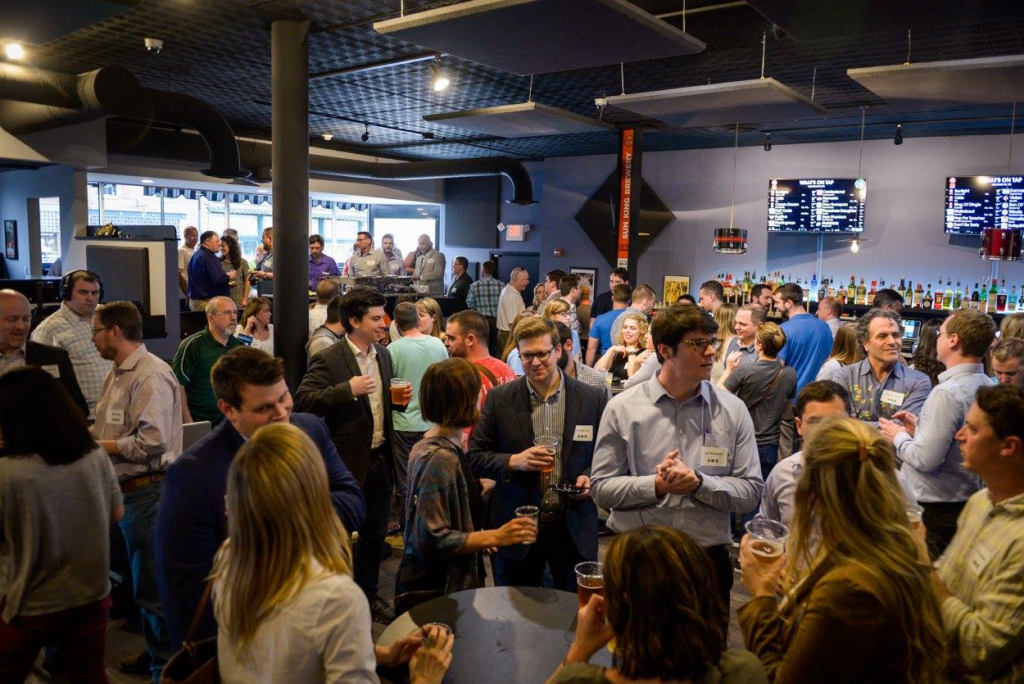 Collaborating and making discoveries with the Indy tech census 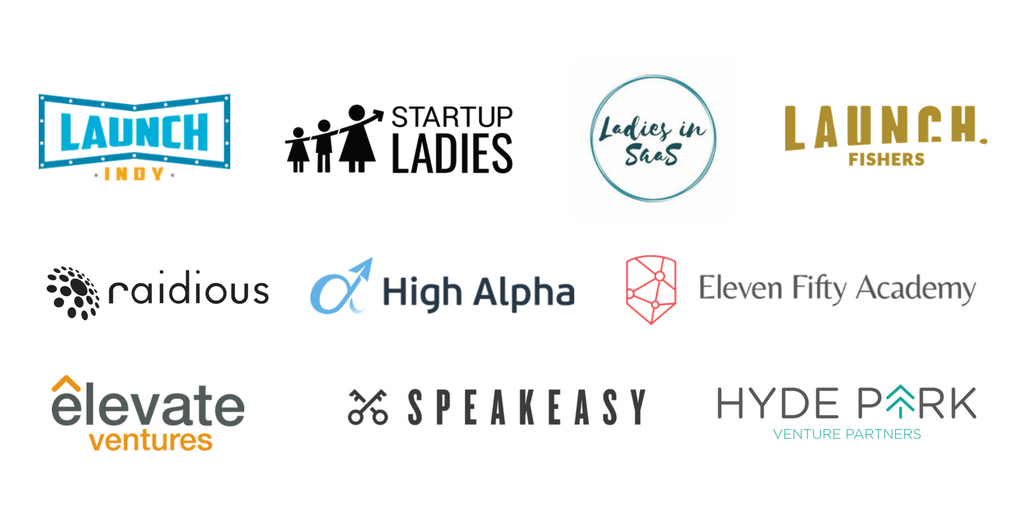 Together we released a community-wide survey called the Indy Tech Census, and over 350 individuals from all areas of Indianapolis tech participated. Founders, senior leadership, staff professionals and investors all shared their insights to not only demographics, but also the core values, lifestyle and aspirations of the Indy tech community.

The report will be released next month, and the data is shaping up to be really impactful for the community. If you want to make sure that you get the report, send me a note at meg@powderkeg.com and I’ll email you a copy the day it’s released.

Next steps along the journey

With all the momentum around technology in Indianapolis, tech will only continue to grow and change the city in the years to come.

Powderkeg, Indianapolis and the tech community — thank you for welcoming me along for this journey. I can’t wait to see what 2018 will bring!

Head of Client Success at Powderkeg

Meg is the Head of Client Success at Powderkeg, a network of local communities with global reach for tech entrepreneurs, investors, and top talent. Powderkeg entrepreneurs have collectively raised more than $500 million in capital and are disrupting industries, creating wealth, and changing the world from areas beyond Silicon Valley. You can follow Meg on Twitter at @megyothment.