Best Remote Companies to Work For

In a new world of work where work from home jobs and fully remote organizations are normalized, your options are endless. No more do you have to commute to work and sit in traffic every day. Remote jobs online have changed the employee experience to provide ultimate flexibility to workers around the world.

Search Indeed for the best remote companies to work for. Or better yet, when you sign up for Powderkeg’s job matching service, you’re guaranteed to get jobs tailored for your unique needs and preferences.

Looking for fully remote jobs? Get started with your Powderkeg profile to get instantly matched with employers around the world. 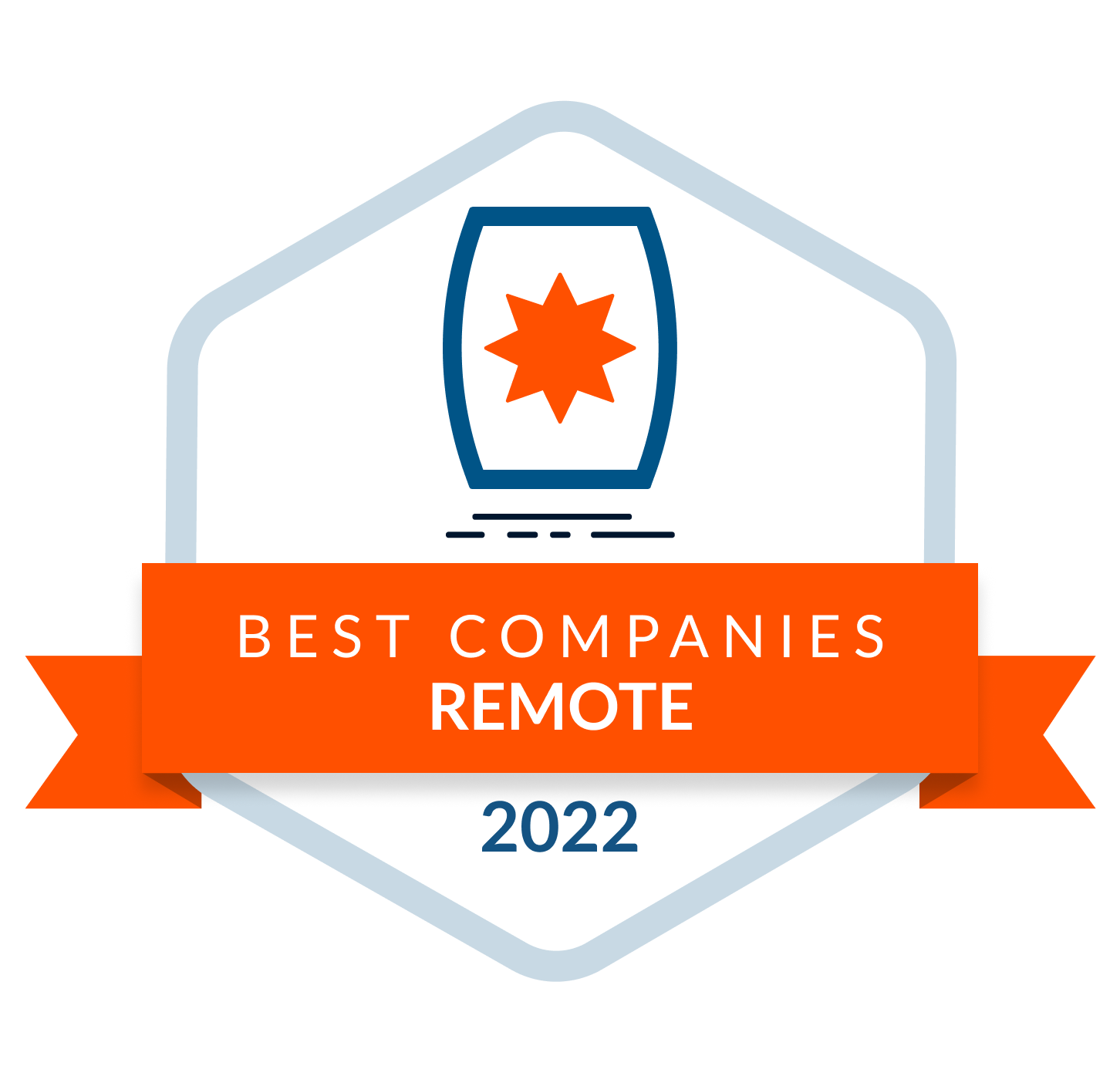 Alison Boyer
Principal - Professional Services
What advice do you have for candidates looking for remote digital jobs?
We're hiring 100% remote these days. My advice for candidates is to try to get a feel for the company culture. Talk to as many people at the prospective employer as you can. When we're all interacting remotely, small differences in communication styles and work habits can add up to major issues in terms of productivity and job satisfaction. Choose a team that you will enjoy working with!

Jobs at the Best Companies for Remote Work 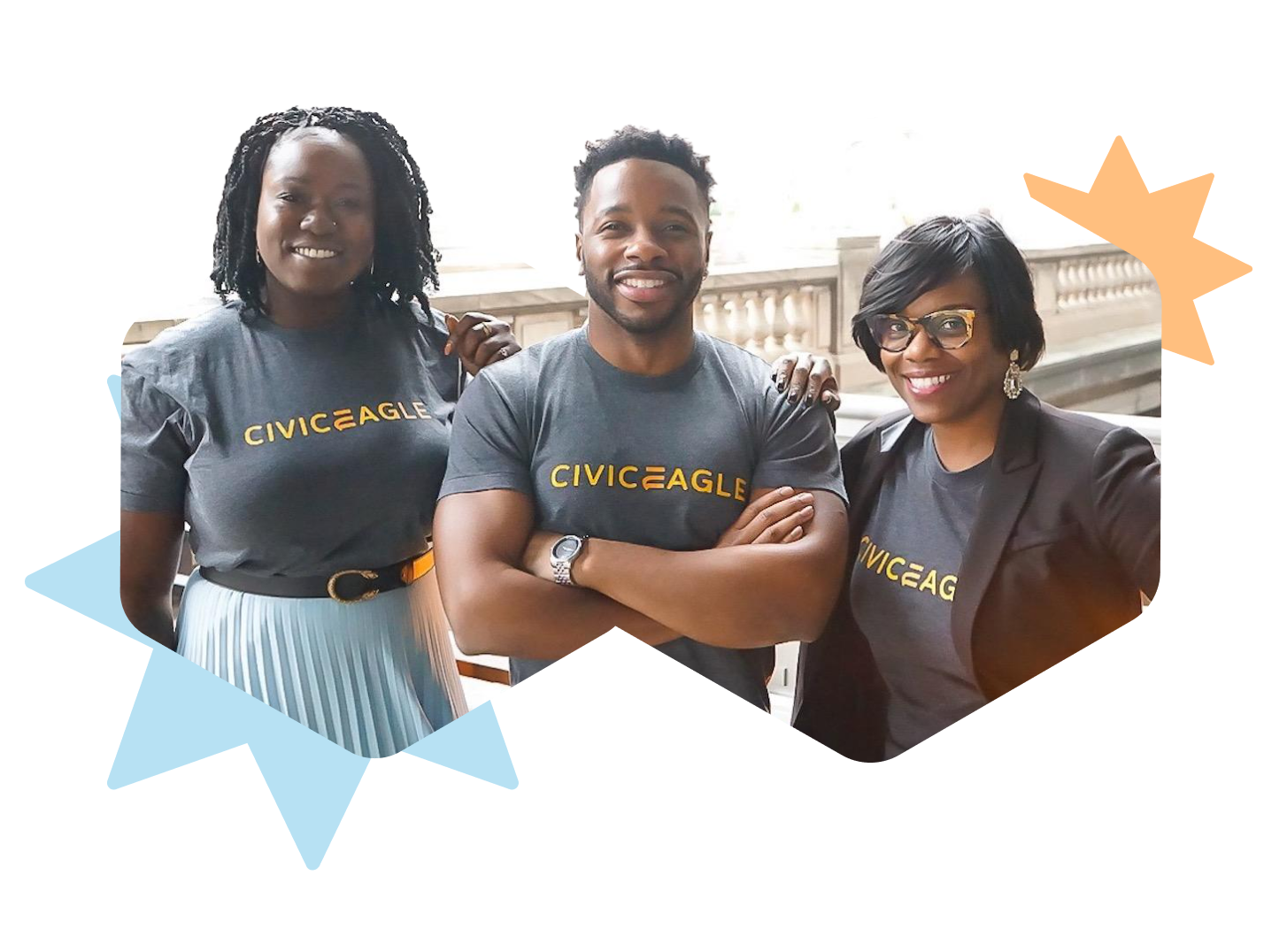 Remote Work Is Here To Stay

Even before the COVID-19 pandemic, work from home jobs have been increasing as more employees have grown to appreciate the flexibility and freedom of remote work from home. With the ability to work customizable hours, enjoy the comfort and convenience of your home while handling your normal tasks, and the security that is offered by being able to handle everything from home, it’s no surprise the state of remote work today is as strong as ever before. 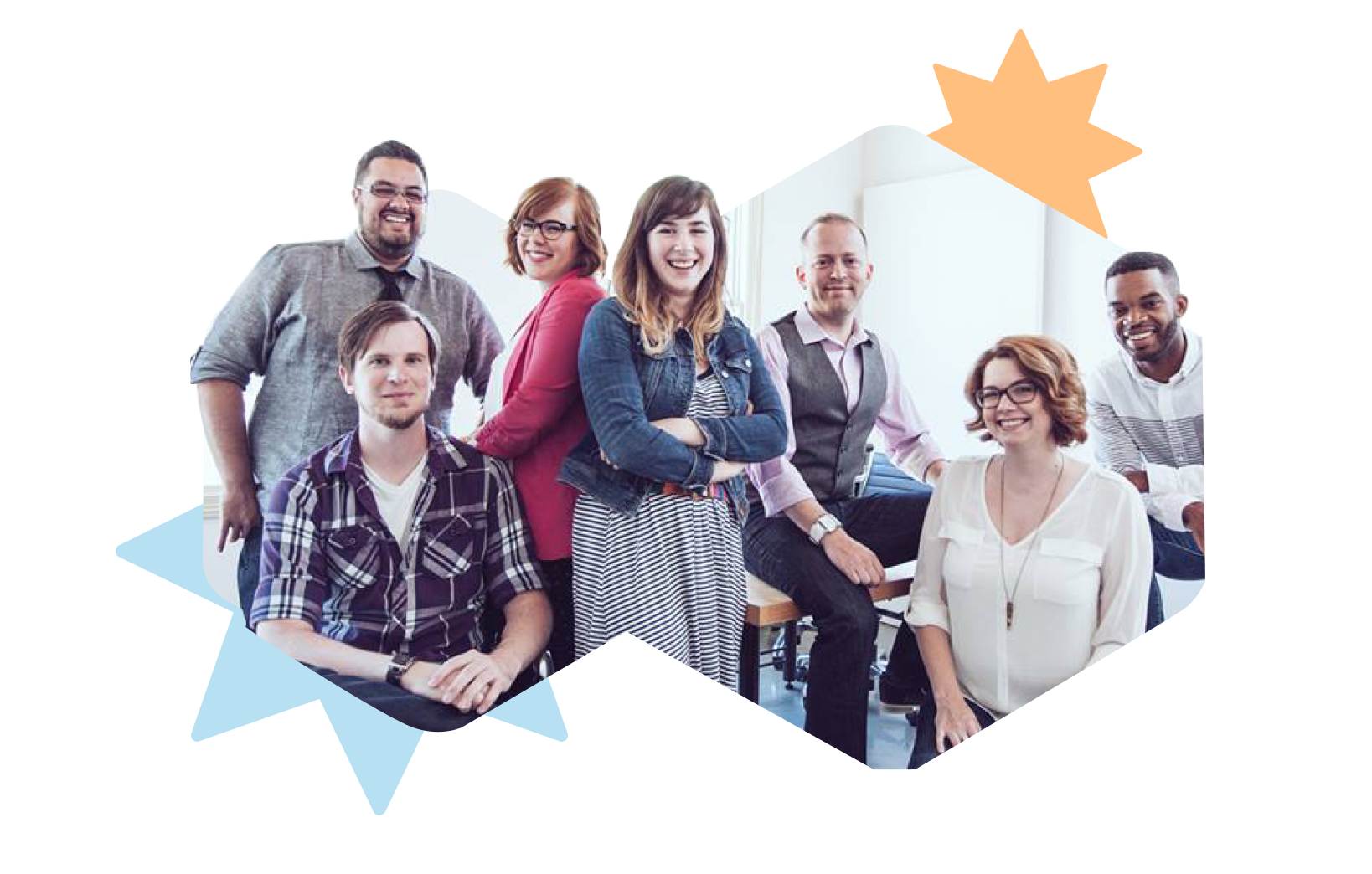 Is Remote Work the New Normal?

As the amount of companies hiring for work from home positions continues to explode, finding companies that have mastered the ability to allow work from home flexibility has become a much greater demand from tech workers than ever before. Work from home jobs are no longer a curiosity but rapidly the norm in tech, and the best remote companies to work for have demonstrated a measurable ability to help their workers grow and succeed even in a remote work environment.

These companies were recognized by their employees for having a great remote culture and remote work policy.
Rize
Rize enables fintechs, financial institutions, and brands to build across multiple account types with one API.
View Company→
Blink UX
Inspired design, informed by people.
View Company→
Add your company 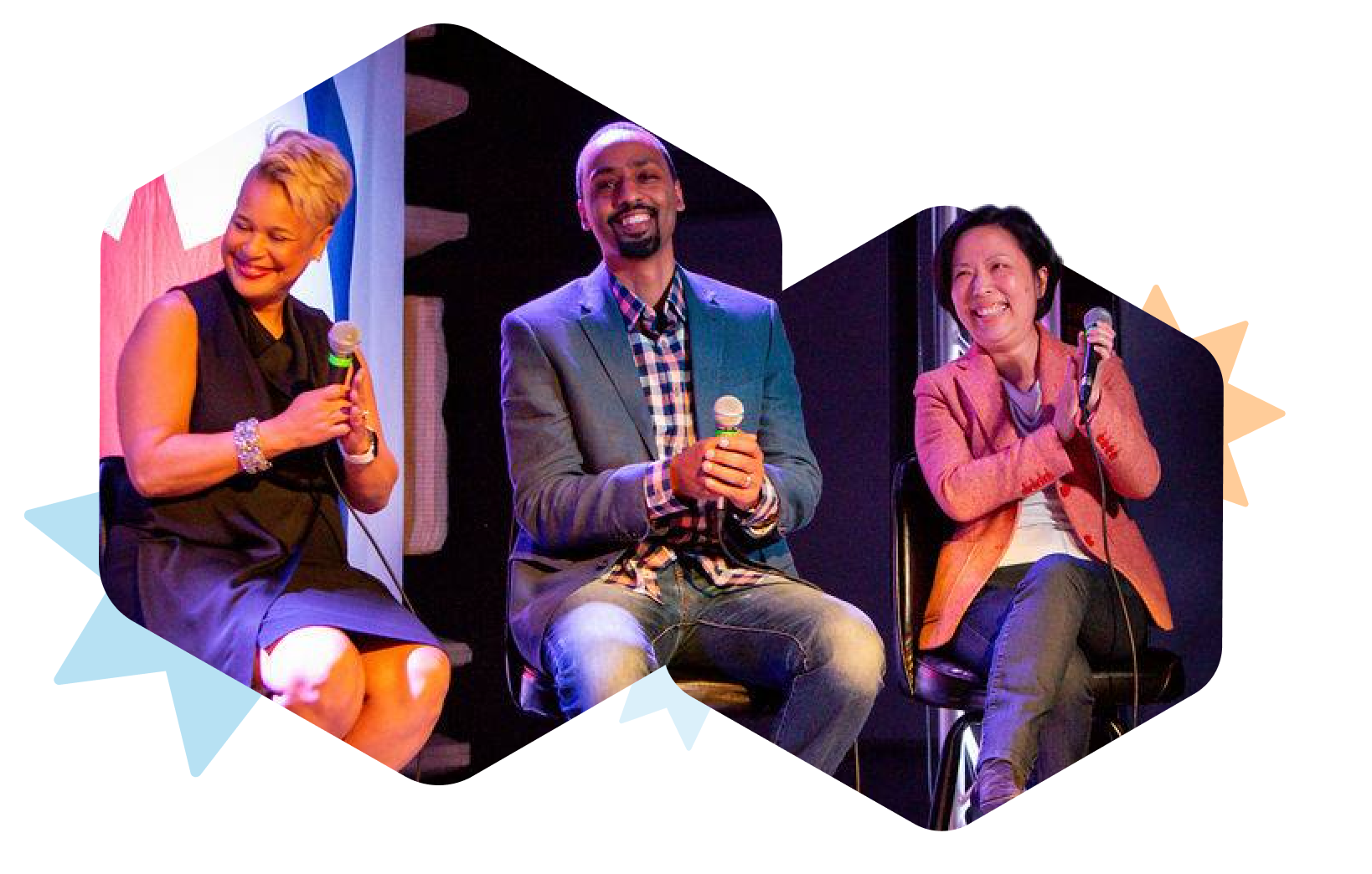 Whether these companies have gone above and beyond in providing employee technology to create dynamic home offices, offer intuitive scheduling and meeting strategies for simulating normal work environments at home effectively, or have simply decided to trust their employees’ ability to manage their home/work balance, tech profs should feel comfortable looking for remote jobs with anyone on this list.

Companies That Are Hiring For Remote Roles

Tech news, resources and tips from People Who Get IT.