Surveying the national tech ecosystem, we can’t help but look for signs of where the next Silicon Valley will be. Maybe in the Ohio River Valley, ignited by collaboration between Cincinnati startups and the city’s Fortune 500 companies? What about the Great Lakes, powered by the rust belt’s transformation into the robot belt?

But really, we don’t need another Silicon Valley. Instead, we’d benefit the most from decentralizing resources concentrated on the coasts and pulling them into a network of tech hubs spanning the nation.

Cincinnati is an excellent example of a city ready to help create that national network. Here are three ways Cincinnati startups show why heartland cities deserve more attention from investors, founders, and talent.

When the data scientists at Vemity analyzed responses from the first Cincinnati Tech Census, they observed a positive correlation in gender diversity. The higher a Cincinnati startup’s percentage of women employees, the faster its growth in annual recurring revenue (ARR). Consider these two stats:

Performance like that supports Cincinnati’s place on MagnifyMoney’s 10 best places for women entrepreneurs. But what’s even more encouraging is how Cincinnati startups recognize there’s still a long way to go. Given Silicon Valley’s troubled legacy with diversity and inclusion, many women entrepreneurs are determined to make Cincinnati a beacon for equality in tech.

It’s been well established that companies who champion diversity and inclusion outperform businesses that don’t. “You have more diverse opinions in the room, so then things get accomplished,” says tech writer and PR expert Jeff Barrett, relating to his experience covering around 40 startup communities for outlets such as Inc.

If Cincinnati and other Midwest cities continue weaving diversity and inclusion into their tech cultures, they’ll shift talent the landscape. If talent will determine the next tech investment hubs, then democratized tech communities will have an edge.

“Cincinnati tends to attract a lot of talent from outside of Ohio and internationally,” says Shwetha Pai, co-founder and CEO of OrgAnalytix. “We also have quite a few African American-led startups here. It’s turning into a hub for African American innovation.” 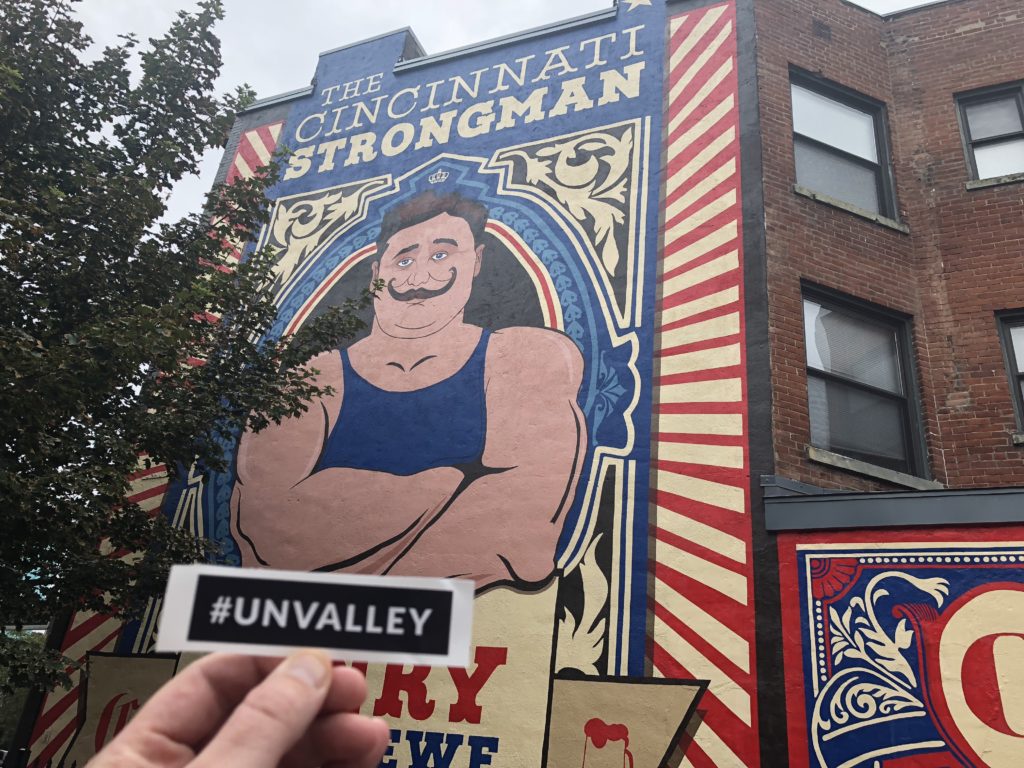 A prime window for growth

Those ARR growth rates meet and slip below the Pacific Crest benchmark around $6 to $8 million ARR. But this could stand as evidence of how well Cincinnati startups maximize their resources. The community is still maturing. There’s plenty of opportunity for later-stage capital, senior talent, and experienced executives to catalyze growth.

RELATED: How to Fundraise in the Midwest

“Cincinnati is really good for early-stage rounds,” says Vineet Erasala, COO of Genetesis, which closed an oversubscribed Series A round. “For later-stage rounds, it needs some improvement though. Most of our [Series A] was funded locally. For Series B and beyond, we’re really having to look outside of Cincinnati for access to capital.”

Cincinnati’s cost of doing business sits seven percent below the national average. That’s a big reason Cincy made “The Top 10 Rising Cities for Startups,” a ranking made in collaboration between Rise of the Rest Seed Fund and Forbes. Not only do tech professionals enjoy low business costs, but they also enjoy much lower living costs compared to Silicon Valley.

The majority of those who participated in the Cincinnati Tech Census reported annual salaries above $80,000. At the same time, most reported yearly households below $50,000. That means an attractive standard of living in a city with far more cultural vibrancy than many realize.

Founded in 1788, Cincy is one of the nation’s first boomtowns, and it has a history to match. The city seems to display it almost everywhere, too. Still-intact 19th-century homes climb up steep hillsides. The world’s second-largest Oktoberfest takes over downtown every fall.

Grab your copy of the Cincinnati Tech Census here.

To rate discussions, you must be a member. Become a member today or login.