“Get people in the same room once a month and get them talking to one another. So that’s what we started doing.“ – Polina Osherov 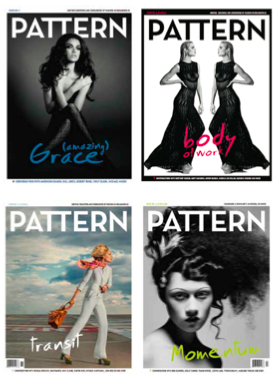 Pattern, the Indianapolis based fashion community and international fashion magazine, started from the failure of the Indianapolis Fashion Collective. The Fashion Collective began with a lot of lofty goals, but unfortunately, that led them to lose focus. “We were just chasing our tails all the time, and the effort kind of started to die down, and people started losing interest.” This is how Polina Osherov, Editor, Pattern Magazine describes her first attempt into building a fashion community.

That is when Osherov was introduced to Janneane Blevins (Senior Editor, Pattern Magazine) and Ben Blevins (Co-founder, Pattern Magazine) and the team at KA+A. They saw through the messiness of the Fashion Collective and thought if they could build a model where they get everyone interested in the local fashion community together monthly, they could just watch as things unfolded. So they did. And it took off. Pattern became a meeting place and a resource for the local fashion community.

As they grew, they started trying to meet the needs of their community. “A lot of the fashion businesses in Indianapolis are very young and hungry and thirsty for, ‘How do I open up my boutique? How do I get a pattern made after I have this designed? How should I photograph? Is there different things I can do on social media? What are the trends? What should I be designing for spring 2015?’ ” – Janneane Blevins 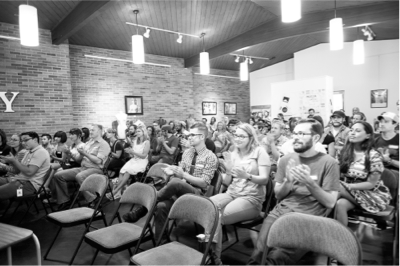 Because of the community growth and knowledge sharing, the magazine became a natural extension of the community as its members desired to grow their portfolio and share what they were creating. And then suddenly Pattern wasn’t just a meetup group, but they were a magazine that showed off what the community had to offer. People wanted the magazine in print as well (it started out only as a digital magazine). People paid $30 to on demand print the first issue of Pattern (3 times its current price). Then, the community started asking, “When is the next one coming out?” 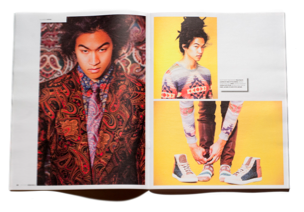 So they ran a Kickstarter to raise some of the money towards the printing costs. Because of the quality of the fashion, photography, design, and writing, the magazine caught on and became a way for the city of Indianapolis to share with visitors and companies who are interested in moving to the city what the city is truly about. It became a way for the city to help break stereotypes and show off the diversity of talents and interests of the people of Indy.

From here, the meetups grew. They even included meetups talking about the future of technology in fashion that led to a partnership with NASA. Then, the magazine got picked up for distribution around the globe. All of this came about because they first had a desire to build a community around what they were passionate about.

Pattern isn’t the only startup that has grown by building a community. The largest companies in the world and some of the best known and fastest growing startups use community to grow their business and learn how to create better products. These include communities such as: Apple User Groups, Harley Owner’s Group, and Thingiverse. 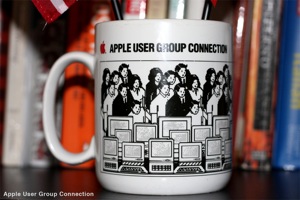 In the early days of Apple, computers were new and the first users were hobbyists. These hackers would get together and build computers together. The same thing built up around Apple. Users came together to work on and build their Apple I or Apple II. These groups then flourished over time, so much so that Apple eventually had to create a program called the Apple User Group Connection in the mid ‘80s to connect with them because of the group’s frustrations with the release of the original Macintosh.

Over the years, Apple continued to feed and connect with this community of loyalists who you could say helped Apple survive through their dark years when they struggled against the likes of Microsoft. Now, with practically everyone having an Apple device in their pocket, these groups don’t get as much attention, but they are still around and helped form the basis for the company that we know today. 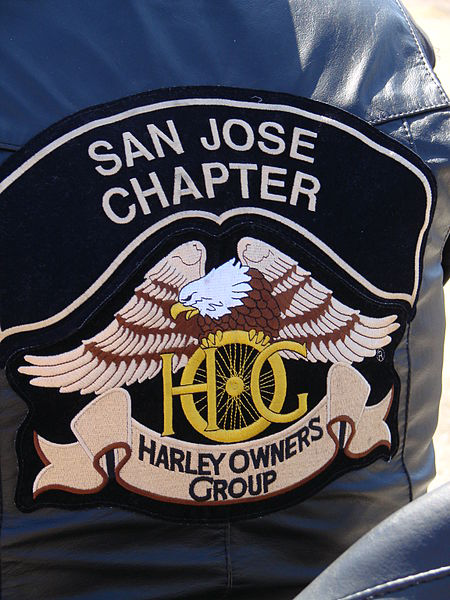 Harley Davidson has been around for more than a century. But, it wasn’t till 1983 that they formalized their company’s community building efforts. Sure, there were groups of people who rode their Hogs together before then, but the community wanted a way to formalize this relationship and Harley stepped up to the plate creating the H.O.G. which formed rides, created memberships, and most importantly promoted the Harley lifestyle. Through H.O.G., Harley has helped promote the brand as an American icon, grown their business (H.O.G. members spend 30% more than other Harley owners on sponsored merchandise and events), and created a life long connection with their customers. Talk about the power of community. 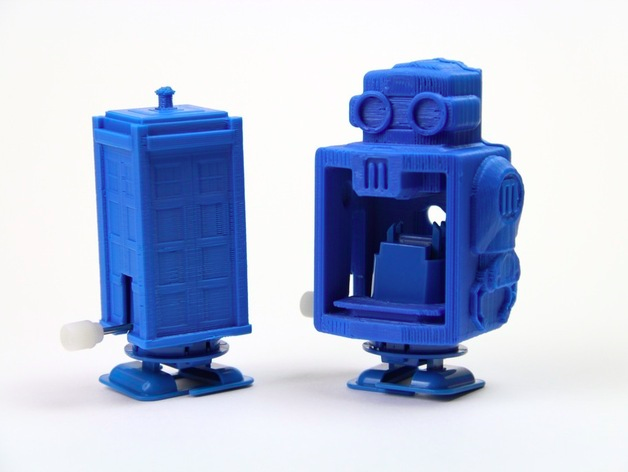 Today, we are seeing the emergence of another group around a product and industry that is growing rapidly. Makerbot, the company leading the way in user-friendly desktop 3D printing, recognized a problem. They knew that when people got their new printers they would need something to print out right away. They also knew that people would need help building their models, and more importantly, they wanted to feed their own need to share and collaborate on 3D products themselves. So they created Thingiverse, an open source design community to share and collaborate on 3D projects.

Suddenly, by sharing these files, Makerbot owners (and other 3D printer owners) have something to print off as soon as they fire up their new 3D printer for the first time. They also have a community to collaborate in and a way to learn how to get the most out of their 3D printers. The ingenious part is that they didn’t limit the group to only those who own a MakerBot. By doing this, they allowed their community to be the premier open source 3D file sharing community. So, now, the entire 3D printing community collaborates inside of a Makerbot owned community. Talk about great marketing.

Building Your Own Community

Get people into the same room (or same virtual room)

The first thing that made Pattern successful was getting all the passionate fashion people in Indy into the same room regularly, and then they went from there. These other groups worked the same as well. In the case of MakerBot, that room happened to be a website. 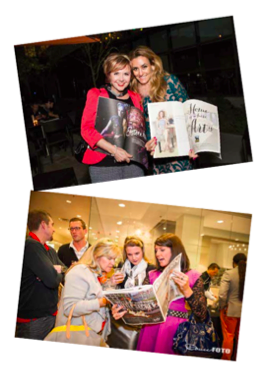 Pattern has leaders, but they let the community volunteer, submit work, submit ideas, and take charge in different areas of the Pattern community. If the community doesn’t feel some ownership of the community, the passion can wane.

“How do we make a volunteer base that is engaged and excited, and how can we leverage their talents and their networks to continue growing? So we have a group of probably 20 I think that we’ve divided amongst different areas of focus whether it’s working the events, or working on community development, or sponsorships, just really trying to develop (a team) if you will of specialized workers who are just as excited about our mission as we are.” – Janneane Blevins

Remember to have a purpose and a mission for what you are doing in building a community. When the community gets going, many new opportunities will arise, so you need to stay true to the mission that you set out at the beginning.

“Focus is really important for any product development. If you try to scale up and expand too quickly, most likely your original idea is going to suffer and possibly die. So we’ve been pretty diligent about that…” – Polina Osherov.

If you are ready to grow your business through community, take the lessons of these great entrepreneurs.To listen to or read the transcript from Smartups’ whole conversation with the editors of Pattern, go here.