Do you have big brain startup ideas? We talked to Greg Isenberg, VC investor and co-founder and CEO of Late Checkout, about where he gets his product ideas and how his team comes up with great new products. 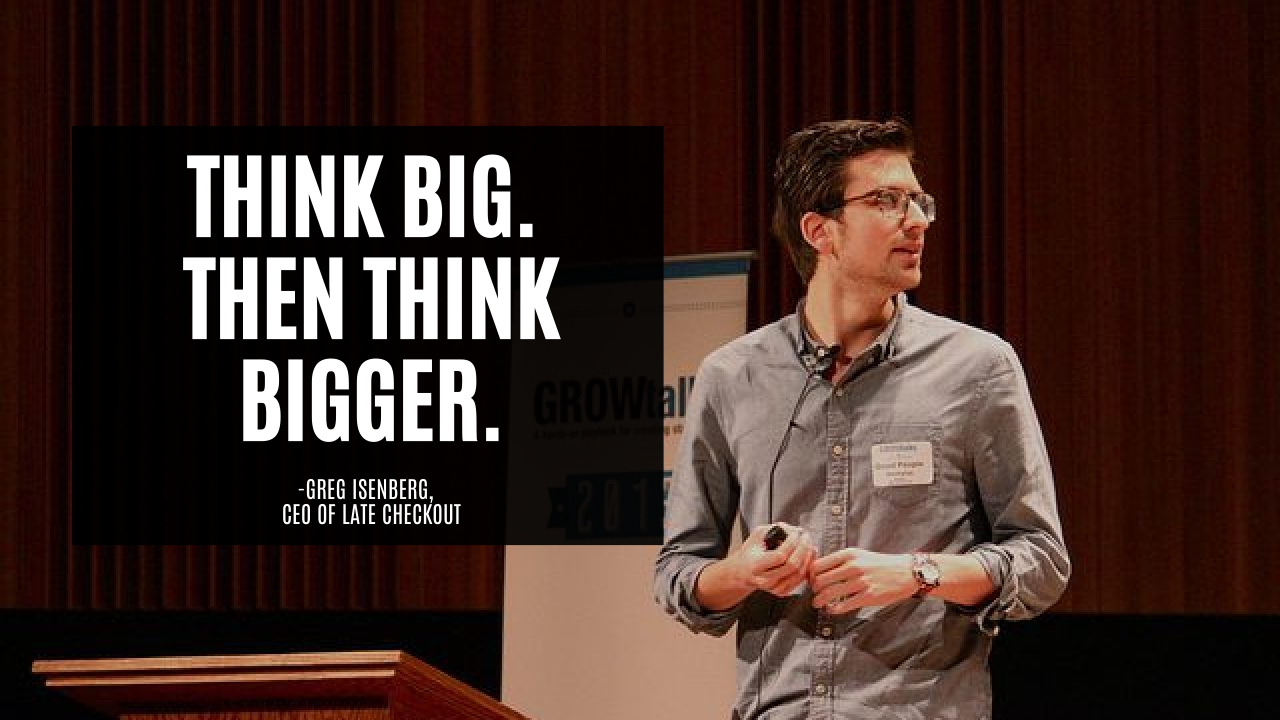 Get a look inside the Isenberg idea factory with some of the takeaways from our conversation with the man himself during this year’s Powderkeg Unvalley virtual conference. Here are three ways Greg generates great ideas:

Sip n’ think. Greg’s other suggestion for coming up with ideas is to have a couple of glasses of wine and go for a walk – so that’s always a possibility too!

Expand your mind. We also asked Greg, “What can the Unvalley learn from the Valley, as they’re working on their own ideas and building startups between the coasts?”

“Think big. Then think bigger. Come up with your biggest idea, and write that down. Then go to sleep that night and wake up the next morning. Look at your idea again and say, ‘How can I make it even bigger?’”

Listen to the interview with Greg for more ways to turbo-charge your thinking.